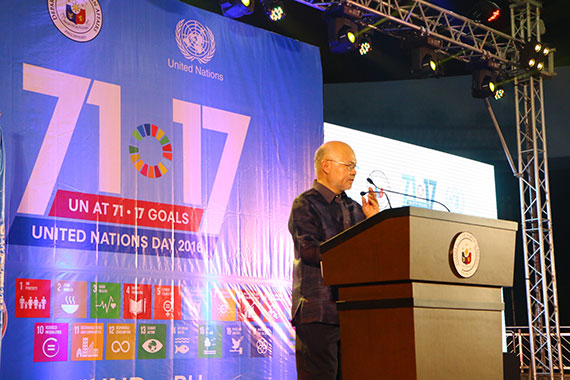 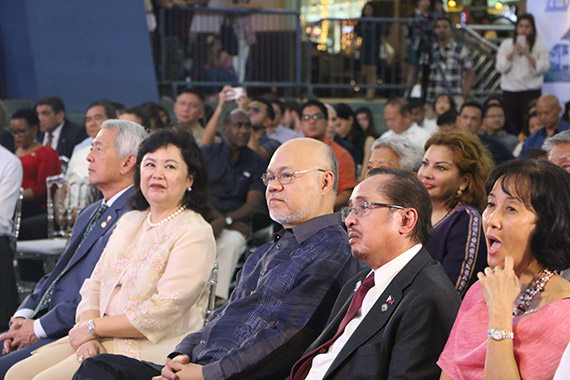 On 24 October 2016, #UNDayPH was celebrated at the SM Mall of Asia Music Hall. The event was graced by then Department of Foreign Affairs (DFA) Secretary Perfecto R. Yasay who underscored the importance of the United Nations (UN) in the growth and development of the Philippines as a nation. Asst. Secretary Bayani Mercado of DFA’s Office of the United Nations and other International Organizations (UNIO) elaborated on the partnership between the UN and the Philippine Government, as UN celebrates 71st year by promoting the 17 Sustainable Development Goals.