The purpose of the workshop series was to build up the technical capacities of representatives of the different sites on the Philippine Tentative List, looking toward their eventual submission and consideration in the UNESCO World Heritage List. The Philippines has an extensive Tentative List, with 19 sites as of 2016.

The workshop was closely coordinated with UNESCO’s Science and Technology Committee of PH NatCom and the Man and Biosphere (MAB) Programme. Representatives from different sites around the Philippines who wish to be included in the programme were also invited.

Both World Heritage and Biosphere Reserve nominations were included in the workshop, because of their similarities in protection requirements and in the technicalities of dossier writing. To date, the Philippines has three Man and Biosphere Reserves: Palawan, Puerto Galera and Albay (which was inscribed in Peru in March 2016).

At the end of the three-day workshop, the Department of Tourism (DOT) Region 5 graciously offered the participants a site visit to the Mayon Volcano Natural Park (MVNP) to showcase Albay’s rich heritage and local trade. 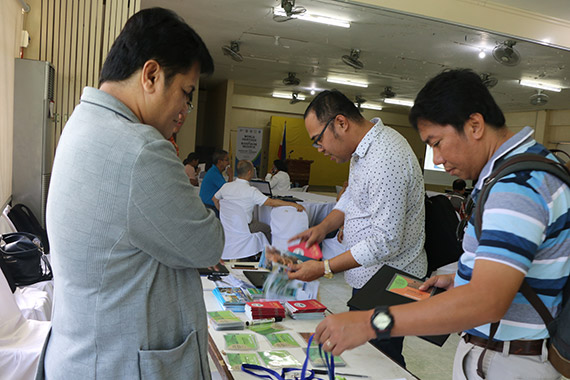 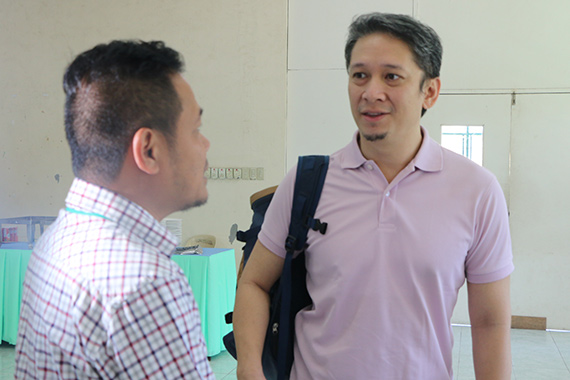 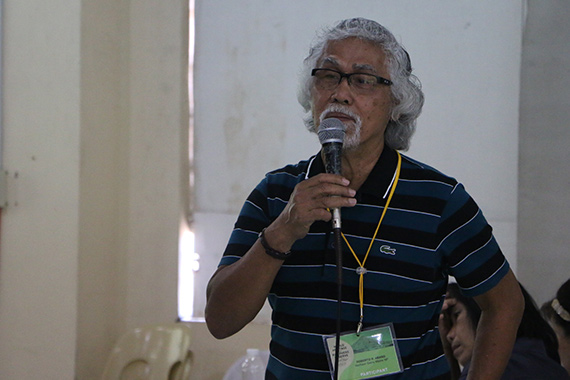 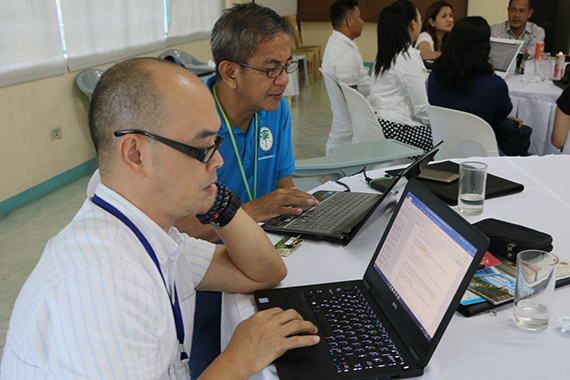 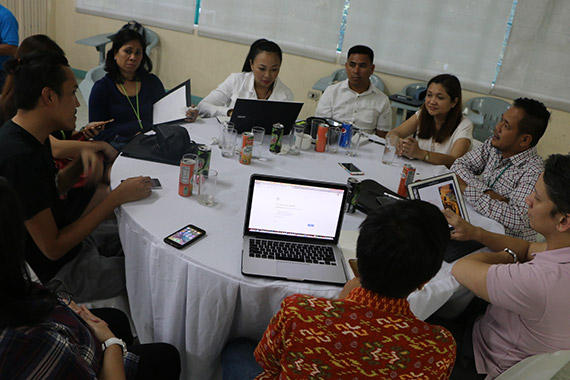 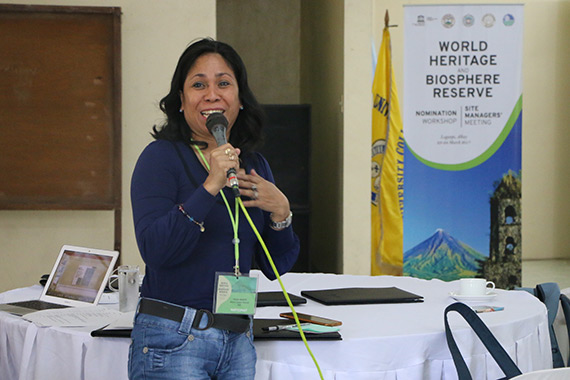 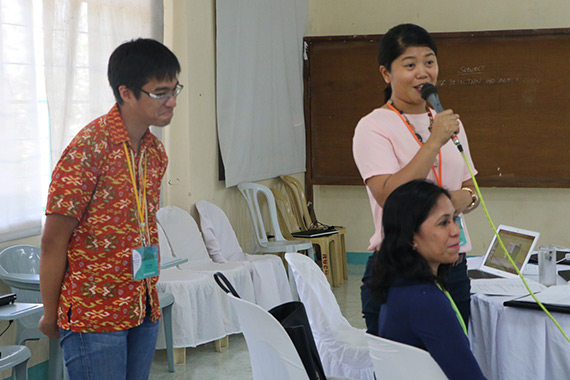 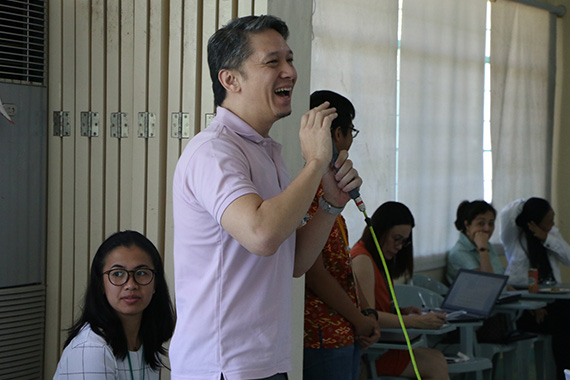 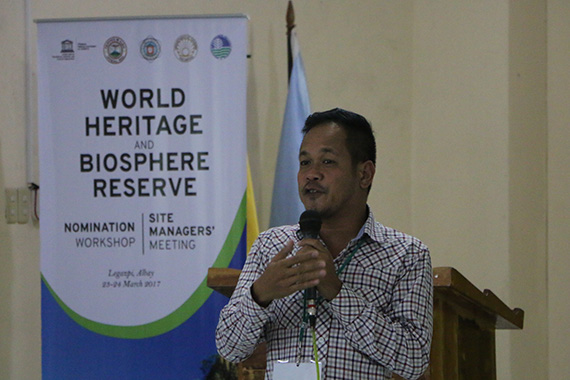 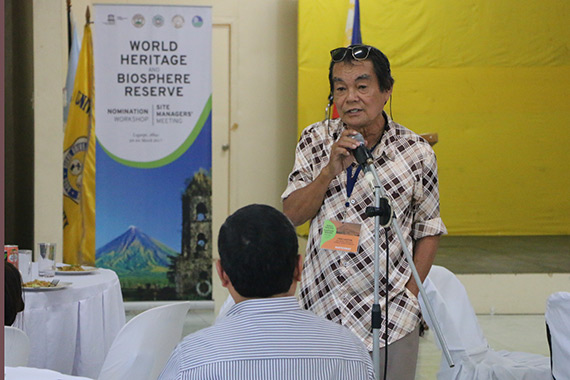 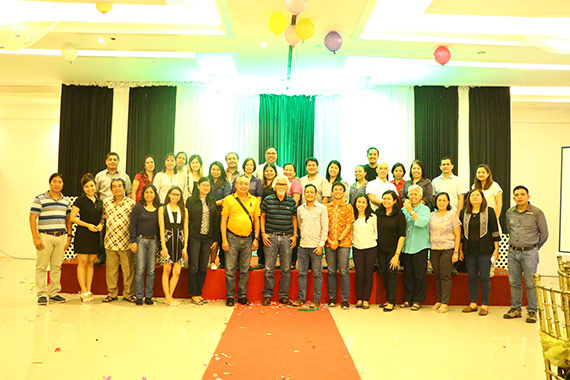 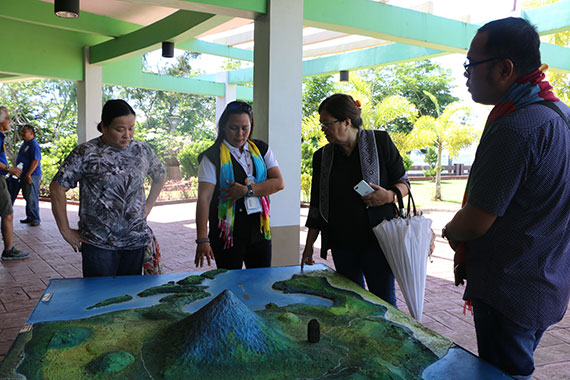 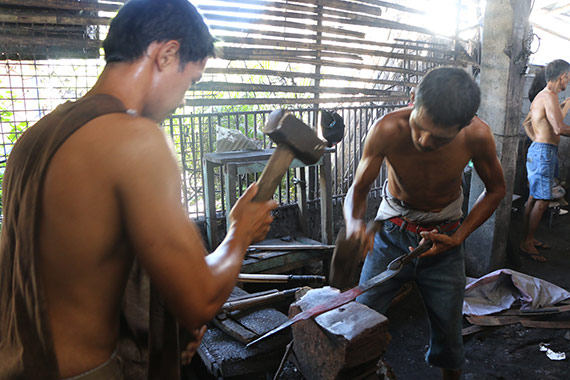 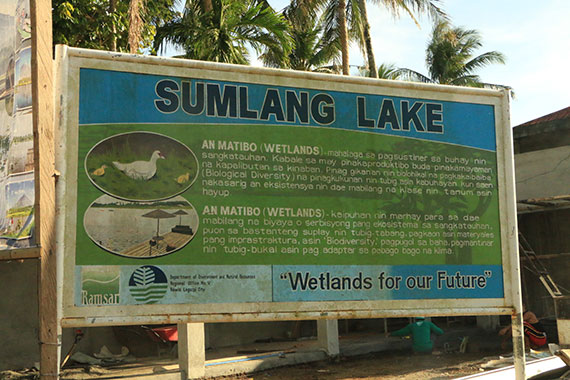 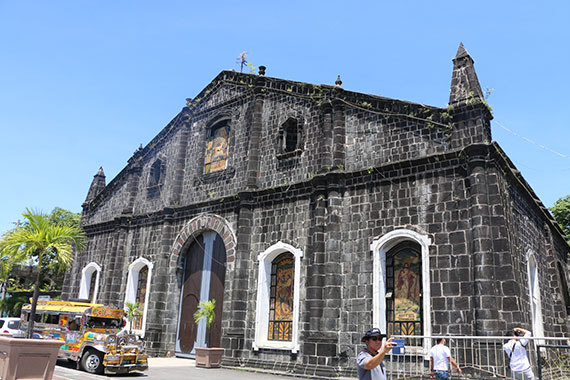 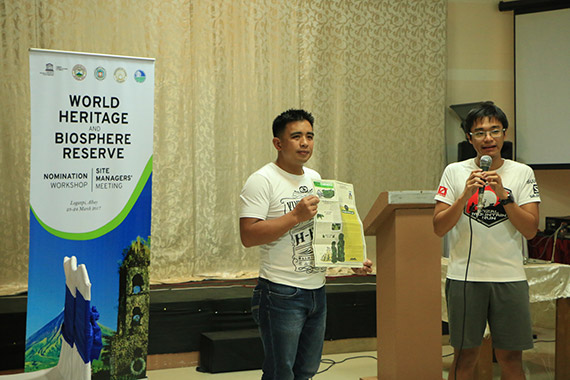 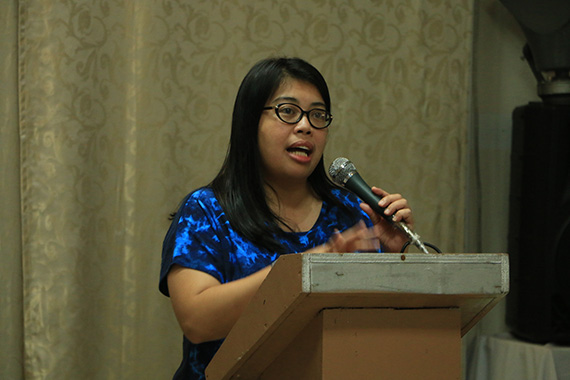 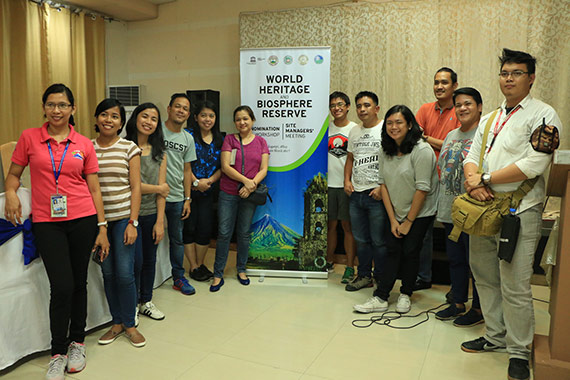