In May 2017, PH NatCom visited Culion, Palawan for a site inspection related to the Culion Museum and Archives’ bid in UNESCO’s Memory of the World (MOW) Programme. Dr. Arturo Cunanan, Jr., Chief of the Culion Sanitarium and General Hospital (CSGH), graciously welcomed the PH NatCom team by providing a brief historical background and some recent updates on Culion. Former leprosy patients who were exiled to — and grew old on — the island were the designated tour guides during PH NatCom’s visit to the Culion Museum and Archives. The museum houses a rare collection of significant documents, paraphernalia, and artifacts. According to Dr. Cunanan, despite the harrowing stories of those afflicted with leprosy, the old patients found it cathartic to share what they had been through. PH NatCom found that, indeed, Culion Museum and Archives has huge potential for inclusion in one of UNESCO’s MOW registers.

PH NatCom also went around the island to view old buildings and historical markers, many of which have changed tremendously over the last few years, since Culion was declared leprosy-free, and became a designated municipality of Palawan. The team also visited CSGH, which has been offering general and specialty care since it became a full-fledged general hospital in 2009.

Dr. Cunanan provided the mayor, vice-mayor, and SB some context of current directions in worldwide preservation of leprosaria and sanitaria. Dr. Cunanan and CSGH hosted a dinner for PH NatCom and the SB at Hotel Maya, once a dormitory for girls afflicted with leprosy. During the dinner, Dr. Cunanan delivered an appreciation speech for PH NatCom and gave the office a copy of the book Hidden Lives, Concealed Narratives: A History of Leprosy in the Philippines, as well as a certificate containing commemorative stamps of the arrival of the first Filipinos brought to Culion. 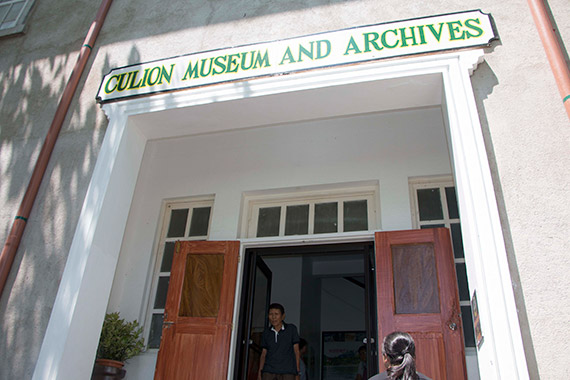 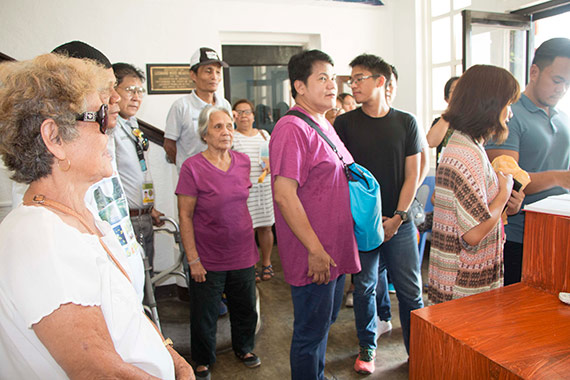 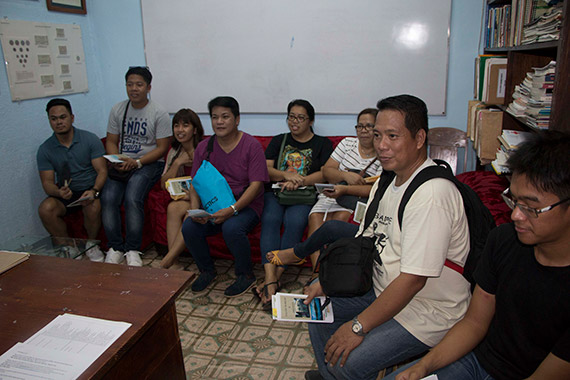 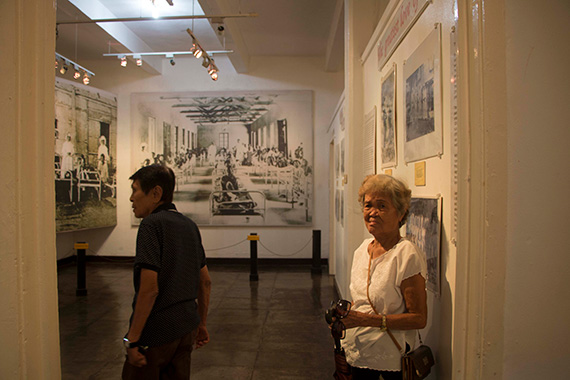 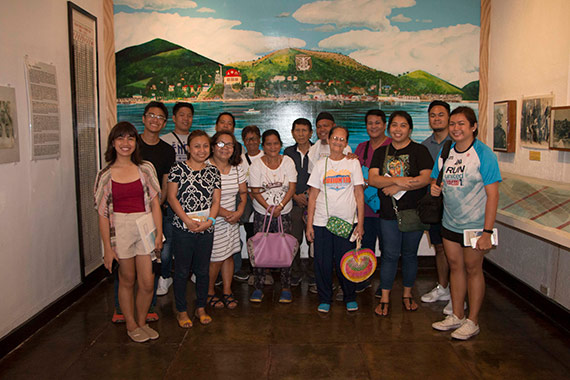 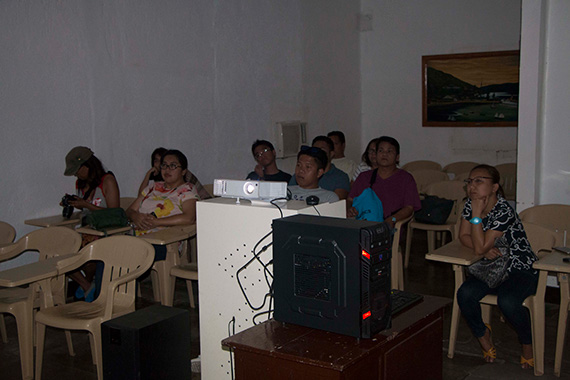 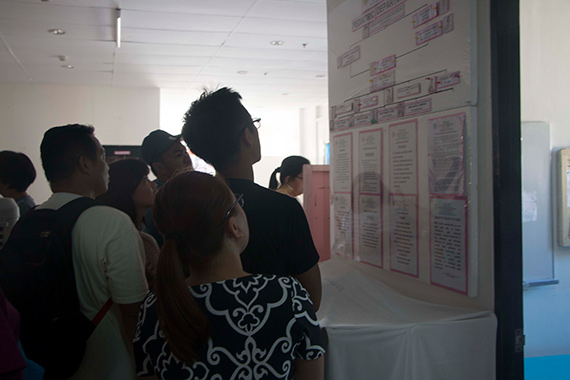 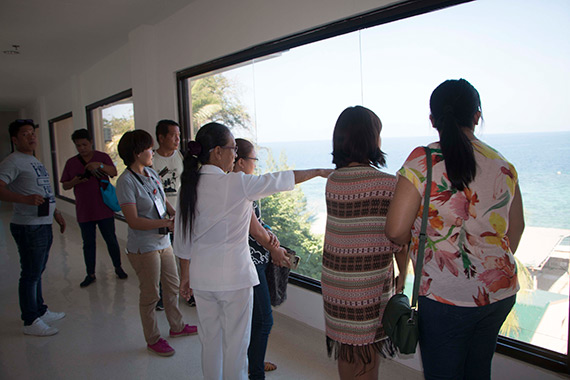 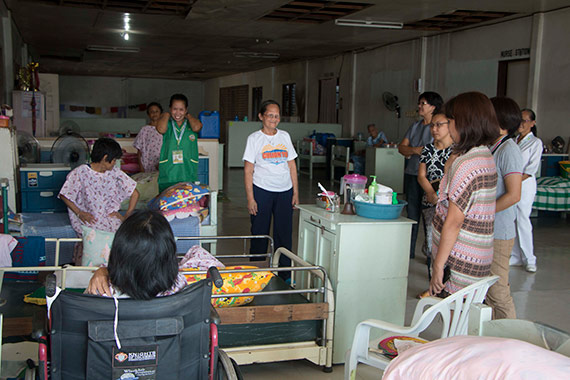 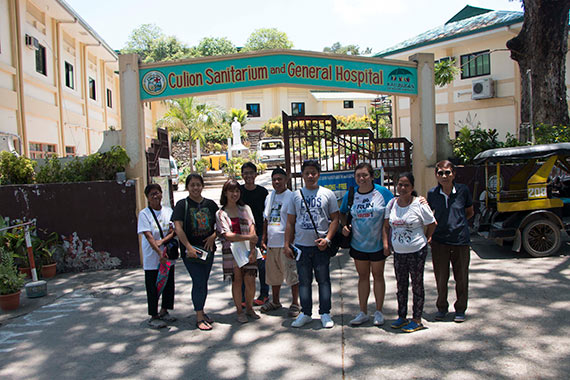