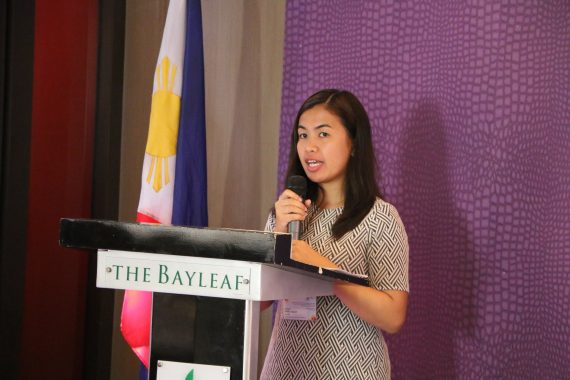 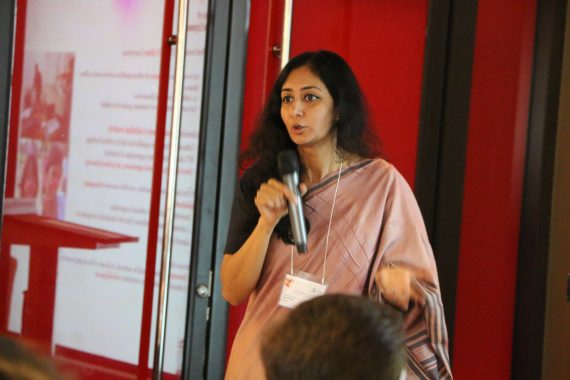 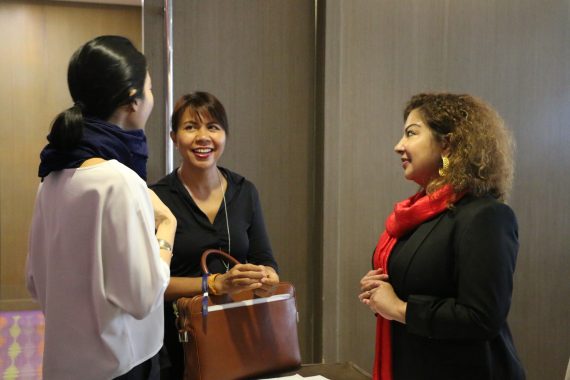 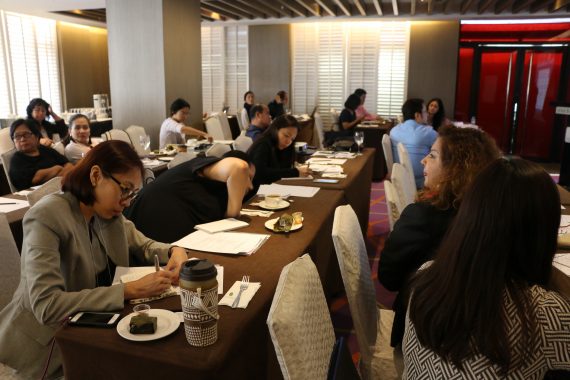 Last 29 June 2018, PH NatCom hosted an inter-agency workshop on the UNESCO 2005 Convention on the Diversity of Cultural Expressions.

The 2005 Convention is essentially a response to the cultural imperialism of the World Trade Organization (WTO) and the General Agreement on Tariffs and Trade (GATT). In the words of PH NatCom Secretary General Lila Shahani, “many UN member states are balking at the hegemonies of Hollywood, Bollywood, K-Pop, and Silicone Valley, to name just a few cultural whirlwinds that flood our markets. Why not let Filipino independent films be more available in the Philippines and elsewhere, for example? How do we support our artists more, especially when they are indigenous peoples who are already the bearers of intangible cultural heritage in their respective communities? Because they are also individual creators, distributors and consumers of a wide variety of cultural expressions in the global market. How are their intellectual property rights then to be respected? And, for that matter, where does a community begin and how does it end, and who is culturally equipped to give them adequate representation? How do we balance culture, on the one hand, and trade, on the other, which is dominated by capitalist markets? While the notion of the creative economy — where the economic dimension of culture is explored, along with its livelihood-generating capacities — is deeply positive, when does it become fraught? When we coopt creativity into the market, do we then do an injustice to its sources? What is the distinction between cultural inspiration and cultural appropriation? Finally, given the lack of equity that defines globalization itself, how do we negotiate around it?”

PH NatCom was pleased to have a UNESCO expert, Ms. Anupama Sekhar lecture to the country team. Many other partners from the National Economic and Development Authority (NEDA), National Commission on Culture and the Arts (NCCA), Intellectual Property Office (IPO Phil), Design Center of the Philippines (DCP), Department of Trade and Industry (DTI), National Commission on Indigenous Peoples (NCIP), British Council, and DFA-UNIO, joined the workshop.