Forum on the Filipino Youth and Violent Extremism

Looking at the causes and evolution of extremism in this country, PH NatCom led the discussion on the vulnerabilities of Filipino youth to the harsh realities around them, particularly in social media.

Secretary General Lila Ramos Shahani opened the discussion by reflecting upon how violent extremism does not exist in a socio-cultural, economic or political vacuum. “Rather, it is part of a complex, incremental continuum that is at once a resistance to — just as it is deeply imbricated within — state power. In the case of Marawi, we can trace its roots to as far back as the American colonial occupation of Mindanao and subsequent attempts by the post-colonial government to integrate Moro polities into the Republic. While some Moro elites were successful in using the state to further their local power, many others were neglected by (and therefore tended to regard) the state as a colonial power. Furthermore, the social importance of families and clans created conditions for the emergence of warlords and other strong men who have tended to use violence as a way of furthering their power. So: the combination of state and local violence, and the construction of socio-political relations have set the conditions for what we might consider to be violent extremism. In the case of Marawi, one of the immediate causes for the eruption of war was the failure to enact the BBL during the Aquino administration due to resistance among certain Congressional elites, many of whom were members of the Mindanao settler elite. Prior to the failure of the BBL, other events also set the stage for the Maute uprising, such as the siege of Zamboanga and the Mamasapano fiasco. It’s important to note, however, that the war in Marawi was enabled by what seemed to be a remarkable flow of cash and arms. So what, then, of what Francisco Pancho Lara calls ‘shadow economies’? Give the weakness of state institutions, these shadow economies play an inordinate role in providing economic opportunities, livelihoods and the accumulation of political power on the part of those who seek to challenge the government. But is this not ultimately part and parcel of state formation in a post-colonial era, I wonder? Is the larger chain of events not brought about by similarly-intersecting global forces — a long history of violent conflict driven by colonial occupation and capitalist exploitation, weak institutions that become prey to strong men, an underserved population available for recruitment to various causes, and the workings of a shadow economy characterized by the illicit cross-border flows of money, arms, drugs, goods and people?”

PH NatCom and the youth participants were privileged to have as their guest speakers, Ms. Amina Rasul and Mr. Richard Heydarian. Ms. Rasul gave a searing critique of the Philippine state since the Marcos years, seen from the perspective of Mindanaoans. Why, she asked, are only Muslims seen as violent extremists? What about Buddhists, Christians, Jews, Hindus and indigenous peoples — all of whom have arguably been complicit in xenophobic behavior at some point in human history?

Mr. Heydarian gave an excellent analysis of the youth bulge in this country and elsewhere, citing the factors that lead to radicalization: economic, socio-cultural and political grievances; fundamentalist ideology; and the capacity to mobilize.

The discussions were passionate and earnest, with young people from all walks of life (the police, military, civil society, NGOs, academics, media personnel) weighing in.

So where does this leave us now, as the BBL is just about to be signed? In view of how Martial Law decimated infrastructures in Mindanao during the Marcos years; FVR’s focus on MNLF and Nur Misuari; Erap’s all-out war on the region; GMA’s complicity with Moro elites like the Ampatuans; PNoy’s preference for the MILF over the MNLF; and the normalization of Nur Misuari/MNLF’s status during the Duterte administration, in the wake of the Zamboanga siege — how representative is this current incarnation of the BBL of different sectors in the region, and to what extent are young people’s voices represented?

Secretary General Shahani ended by pointing out that we all need to be wary of a discourse that pits “us” versus “them,” as if the problem only lies in conflict-related areas and only “they” need to be changed. In the Philippines, Muslims are not the only problem: Christians — and imperial Manila — are deeply responsible as well. She added that in the field of education, it is not enough to teach Muslim Filipinos about themselves, we also need to teach the mainstream majority (the Catholic, Tagalog and English speaking cultural hegemonies) about these minorities so that we do not Orientalize them.  To close her speech, she asked, “But what about social media, which often goes well beyond the purview of the state? Is it not time to show positive and empowering messages of Mindanaoans to challenge existing tropes and stereotypes about violent Muslim men and passive Muslim women?” 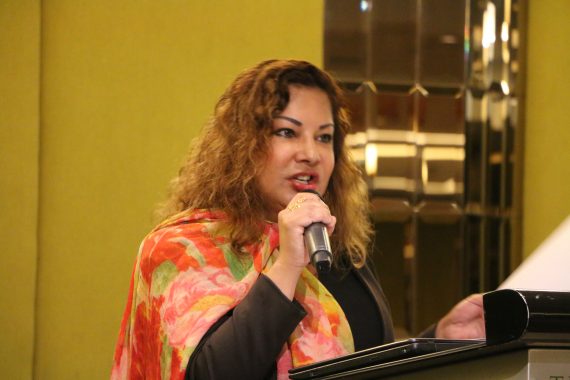 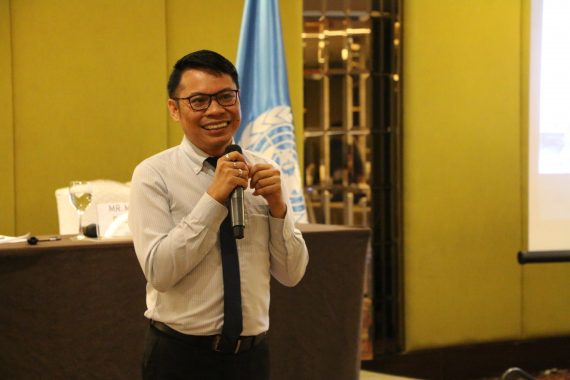 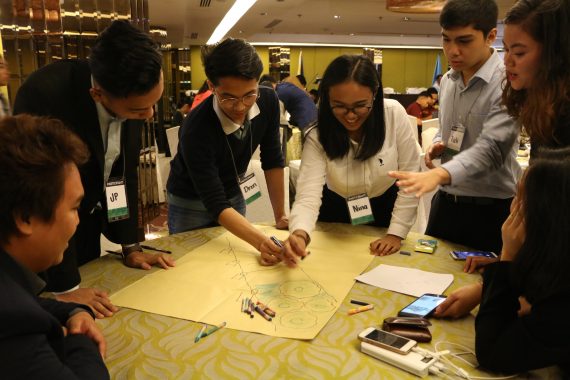 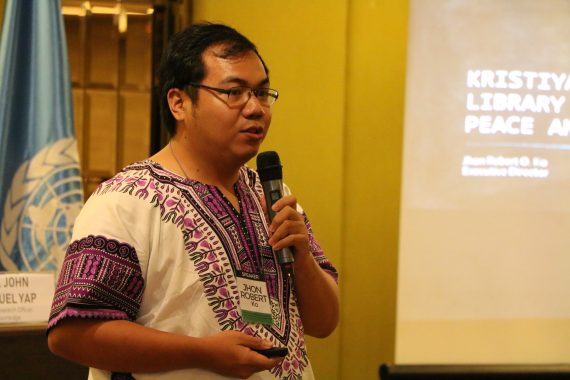 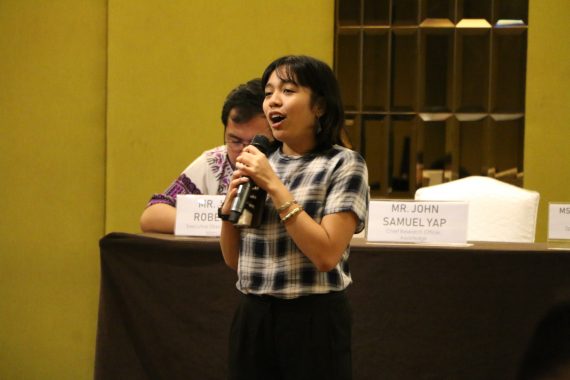 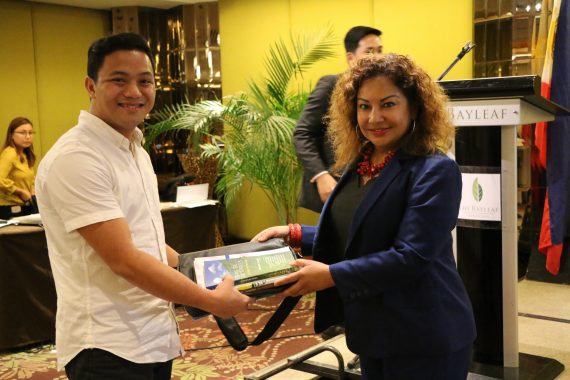 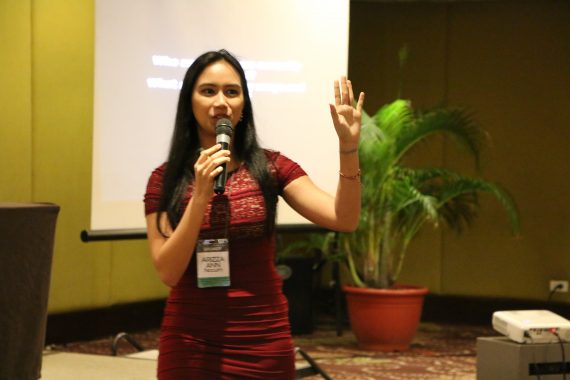 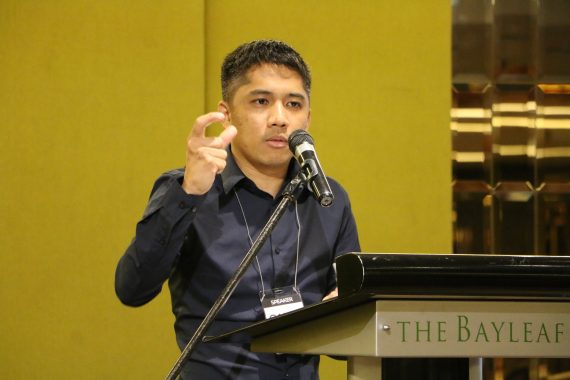 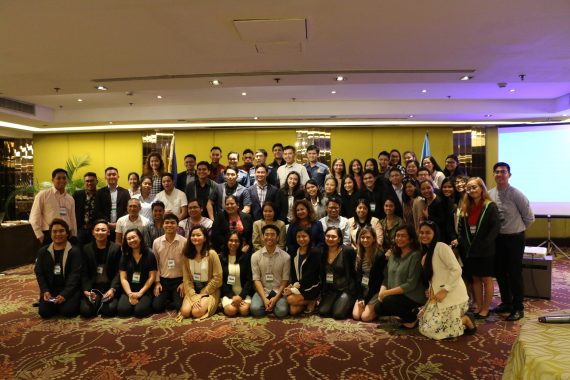 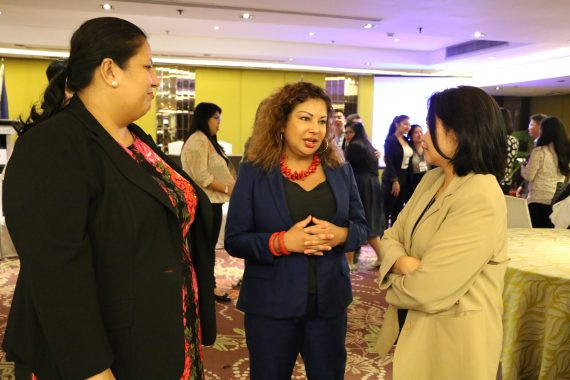