PH Participates in the 41st Session of the World Heritage Committee 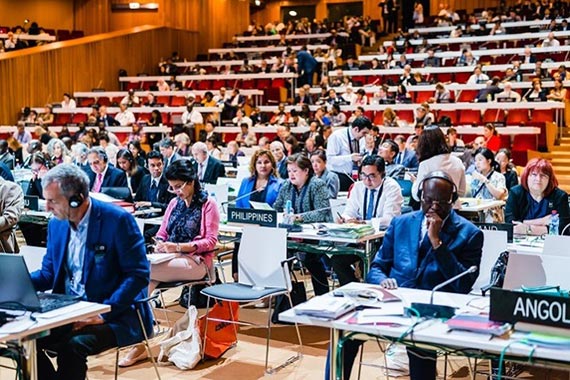 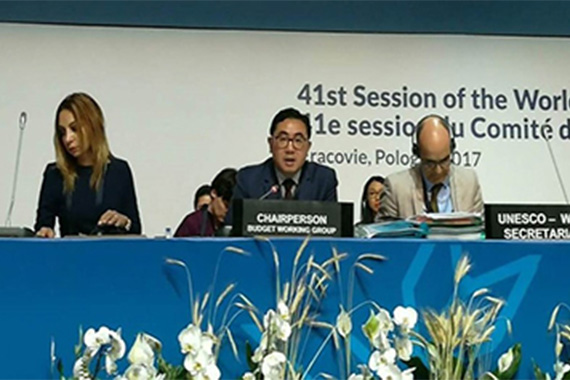 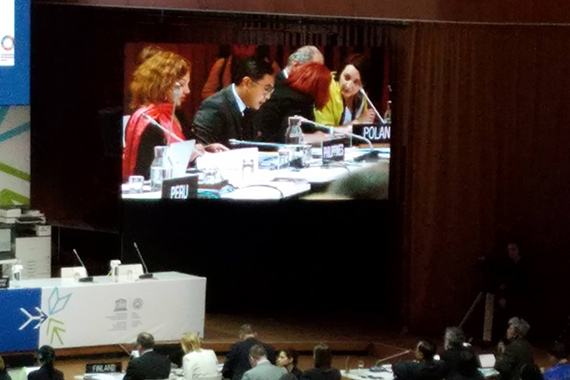 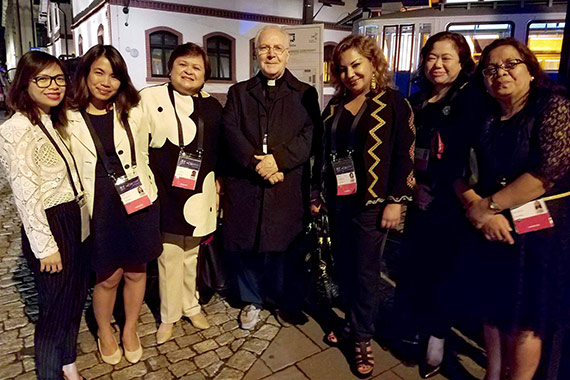 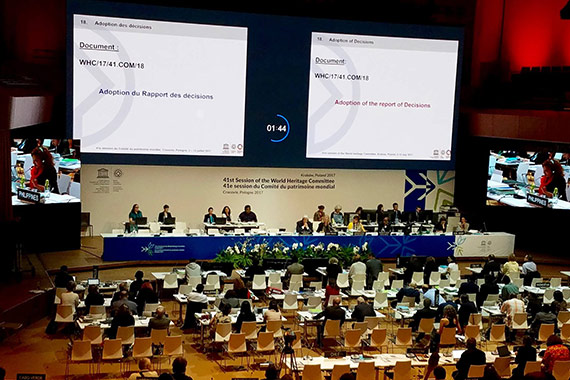 The Philippines and 192 States Parties to the 1972 Convention met in Krakow, Poland, July 2 – 12, 2017, for the 41st session of the World Heritage Committee, to address the Protection of the World Cultural and Natural Heritage.

During its last session as a member of the Committee, the Philippines stressed that Danger Listing should not be seen as a sanction, but rather as a tool to reinforce conservation. It also underscored the important role of dialogue between Advisory Bodies and States Parties, and the need to ensure balance between heritage protection and development.