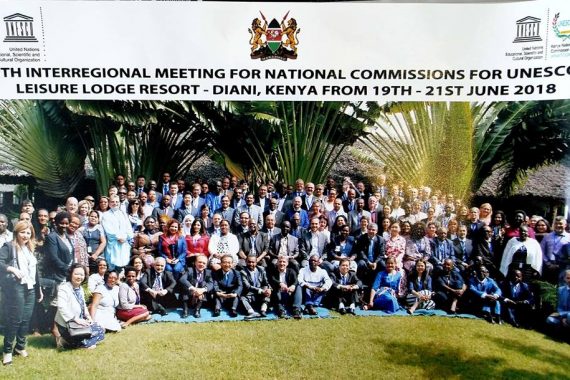 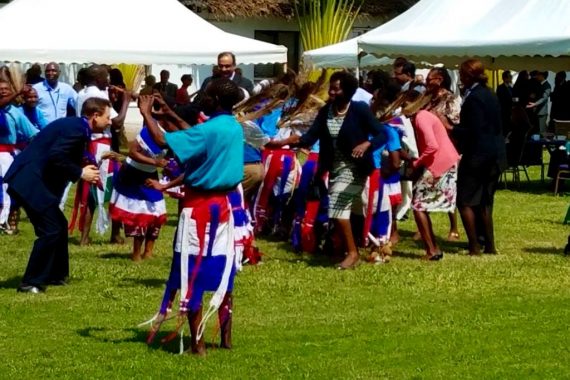 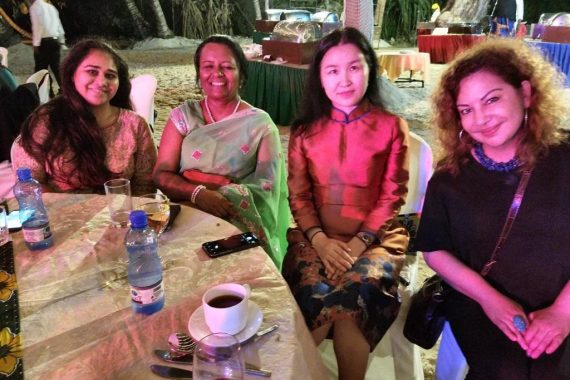 It was a meaningful gathering of all UNESCO Secretaries General who shared the frustrations and difficulties in their respective countries, and also their many goals and aspirations.

5 Vice-Chairs were chosen for this conference, representing Africa, the Arab States, Europe and North America, Latin America and the Caribbean, and the Asia-Pacific region.

She was deeply honored and humbled to have been chosen to represent the Asia-Pacific, which spans such heterogenous countries as Cambodia, Pakistan, Fiji, Iran, Japan, Kazakhstan, Kyrgystan, Mongolia, Nepal, South Korea, Singapore, China, Indonesia, Thailand, Uzbekistan, Tonga and Vanuatu, among others. In this sense, the Asia-Pacific is very different from other regions, who have strong linguistic, religious and cultural ties with one another, so it was particularly fulfilling to sit down, break bread and try to speak with one voice as a region. In the end, the Asia-Pacific member states gave some excellent recommendations to help strengthen UNESCO and its efforts towards a Strategic Transformation.