Acting under the authority of the General Conference, the Board examines the programme of work for the Organization and corresponding budget estimates submitted by the Director-General.

The 58 Member States in EB will each have a four-year term of office. 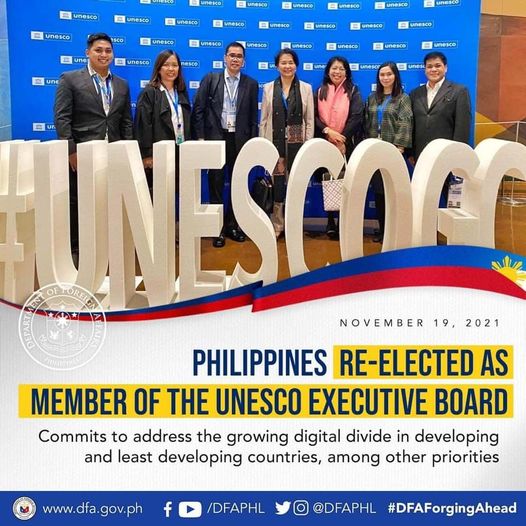 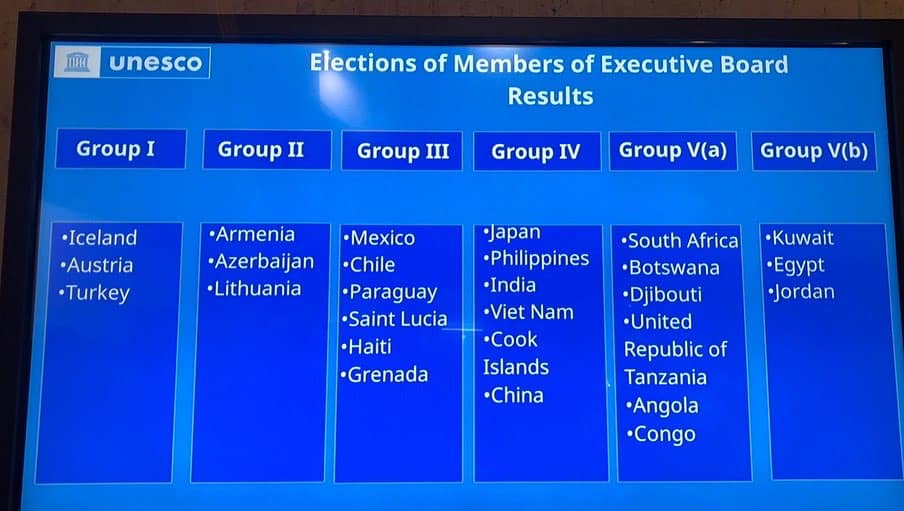